Even though it may not be a name that’s instantly familiar to slot players, Novomatic is one of the most successful gaming companies in the world. It has become the biggest land-based casino supplier, and has built its success through innovative slots of the highest quality. This page contains everything you need to know about Novomatic, including which games are the best! Take a read of our review to find out more…

A Brief History of Novomatic

Novomatic was founded in 1980, Austria, by butcher Johann F.Graf – who still owns the business today – who launched a series of gaming machines under the name Admiral. Over the next decade, the company worked relentlessly hard in order to improve the technology of games and expand globally.

In 1990, Novomatic released the game American PokerII, which is still played among gamers today. They were then among the first software developers to introduce touch screens into their casino machines. Up until this day, they have managed to reach over 80 countries, and have around 19,000 people working for them. It’s estimated that the company nets around 4 billion dollars per year. Novomatic have managed to build up a strong reputation within gamers. This is largely due to their huge pride in responsible gaming, and also because of the fact they implement strict rules as to where their games can be played. There’s also a strong focus on gameplay to ensure players are thoroughly entertained the whole time.

In 2017, Novomatic were presented with the award for ‘Casino Supplier of the Year’ award at the Global Gaming Awards. This prestigious accolade notes the contribution of companies who shape the superb products and services that keep customers returning to casinos.

There are many Novomatic slots that are found online, and we have details on five of the very best below…

This is easily one of the best slots ever created by Novomatic, and has captivated casino players for years with its mystical theme. Book of Ra Deluxe has 10 paylines, 5 reels, and a monster jackpot of $500,000 to keep you interested. It also has a unique Free Spins feature with a randomly selected expanding symbol. This covers all three positions on the reels, and pays on any position, meaning you can expect big prizes. What’s not to love about this Egyptian –themed masterpiece!

If you’re looking for lady luck, then you may have just found it with this great Novomatic slot. Lucky Lady’s Charm Deluxe features amazing graphics, a wild multiplier, and a Free Spins feature. This 10 payline game gives players the chance to win huge prizes, and continues to grow in popularity because of this. It’s easy to give in to the wonderful charm by this lucky lady. She will light up your screen with colour and test your gaming skills, but the rewards are completely worth it.

Everybody loves a classic fruit themed slot. Thankfully, Novomatic have managed to create one of the best of this genre with Sizzling Hot Deluxe. Offering 5 reels, and only 5 paylines, simplicity is the main focus of attraction. However, the graphics, sounds, and gameplay ensure there’s a refreshing twist. This is easily one of Novomatic’s best sellers, because, even though it doesn’t have any bonus features, there’s an opportunity to win a very big jackpot if you’re lucky!

Carrying on with the classic slot theme, we have Golden Sevens. This brilliant slot from Novomatic features a progressive random jackpot of 40,000,000 coins (no, that wasn’t a typo). Not only can you win stupid amounts of cash then, but the features on offer are quite tasty too. Check out the skill-test Gamble Feature that requires you to hit a rung of light ladders to double (or lose) your prize. Golden Seven’s is one of the best titles Novomatic have released, so go check it out! Now!

This is another classic that has graced land-based and online casinos across the world. Again, there’s a classic feel to it and the gameplay is as simple as you can get. There are no bonus features, but that doesn’t mean there’s no fun to be had. Retro gamers will appreciate the minimalistic approach, while the speed of the game will be appreciated by those who prefer action-packed gaming. What’s really impressive, though, is the payouts that are offered to players. The maximum jackpot is an incredible £200,000 so it’s definitely worth checking out this great slot!

Hopefully you are now more clued up about just how good Novomatic really are. It’s evident that they have become so popular with gamers because of their great games. There’s plenty of amazing Novomatic titles out there – including the five listed earlier on this page – so why not check them out today and find out which one is your favourite? You can be sure that you’ll embark on a high-quality gaming experience with amazing graphics to accompany them. Plus, you may even win some huge prizes! 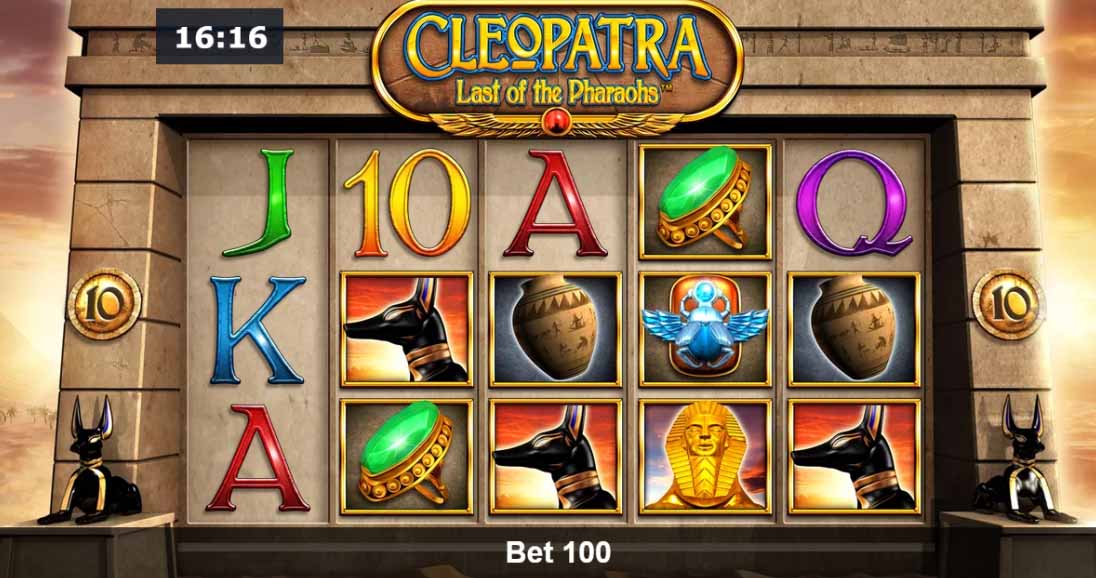 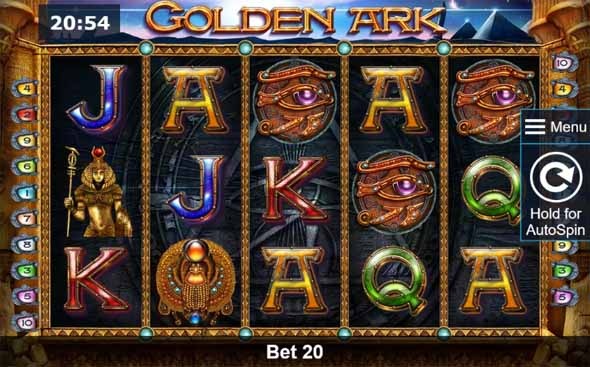