Microgaming™ has done it again! Their latest game release, Avalon II: The Quest for the Grail, promises to be the most thrilling and rewarding sequel since Thunderstruck II.

After the popularity of the original Avalon, Microgaming™ has finally appeased fans with the release of the next instalment of this Arthurian adventure. Avalon II promises to be an even bigger adventure than its predecessor.

The legend of King Arthur and the Knights of the Round Table has captured imaginations with tales of great bravery and quests for gold. Microgaming™ has taken great care in creating a richly woven narrative, in which an evil magic has fallen upon the mythical Kingdom of Avalon with the theft of the Grail by Morgan le Fay. It is now up to Arthur and his Knights to journey out into the lands to find the Grail, defeat Morgan le Fay and restore harmony to the kingdom. And within this epic adventure lies the brand new Video Slot where legends are made.

Avalon II is almost cinematic in its presentation, with 3D animations and voice acting that brings the tale to life. But at the same time it has not lost sight of its primary aim – to offer players a trove of winning opportunities, and it does just that. The 5-Reel, 243-Ways-to-Win Slot is packed full of Bonus Features to rival the proportions of the storyline. As well as the usual collection of features such as Wilds, Multipliers and Scatter symbols, players can expect two exciting Bonus Games. The most exciting being the Grail Bonus. The Grail Bonus plays out as a quest with eight individual Bonus games that lead players closer to snatching the Grail back from the forces of evil. And with a maximum payout of 2,430,000 coins, it is certainly a quest worth undertaking.

With such impeccable detail and strength of narrative, Avalon II could easily be mistaken for a computer game – but that would overlook the winning potential that threads through this battle between good and evil. Default maximum payout is 2,430,000 coins and that is a prize fit for a king. 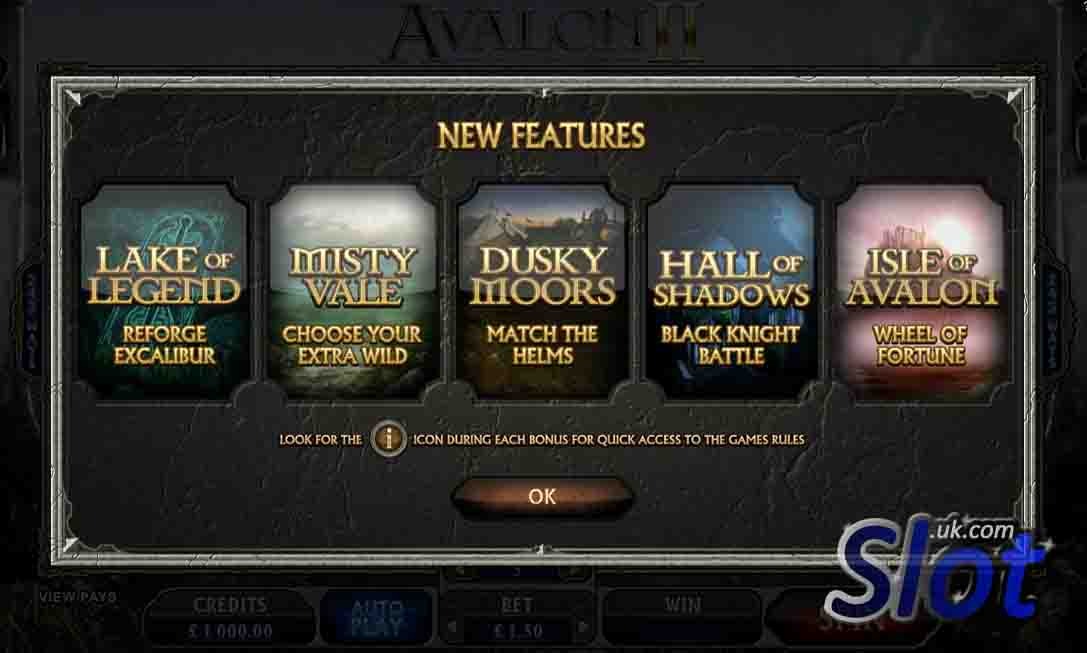 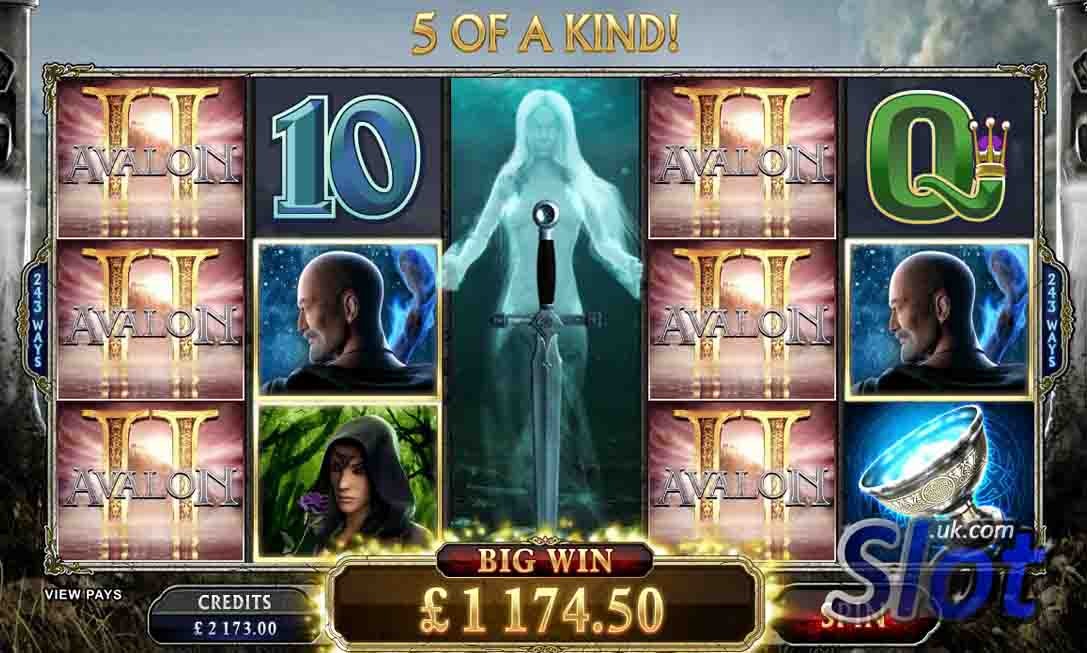 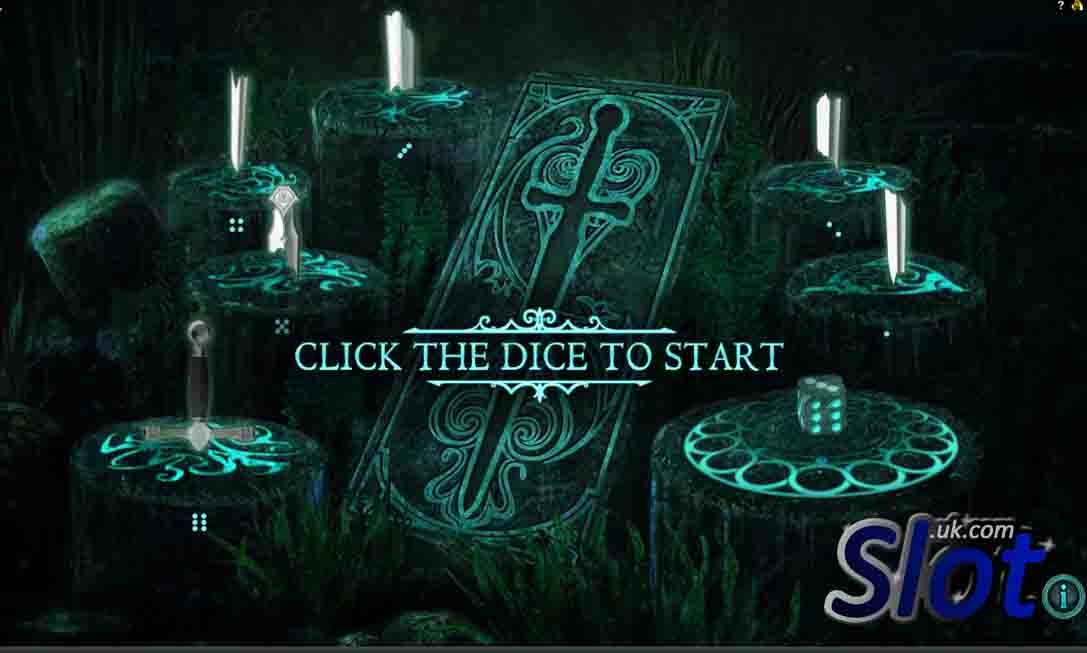