Those who grew up watching the Flintstones will be happy to know the show has been immortalized with its own slot machine game, found at land based casinos as well as online.

The game’s background screen shows Bedrock and the reels are surrounded by a wooden frame. Just to the right of the reels players will see Fred and Wilma’s house.

Its colorful graphics are an instant reminder of the show and all of its characters. The game’s symbols are represented by these beloved characters; Dino, Fred, Barney, Wilma and Betty are all featured in the base game and its bonus features. The Dino symbol is the game’s highest paying as well as its wild symbol, while Fred, Barney, Betty and Wilma are worth less. Other symbols in the game include a bowling ball hitting pins and the house occupied by the Flintstones.

Features of this game include the Bedrock Bowling Bonus, The Flintstones Rocky Ride and Free Games. When players get the bowling symbol on the first, third and fifth reels the Bedrock Bowling Bonus is triggered. Players then get to bowl with Fred Flintstone in the hopes of winning prizes from the prehistoric era the TV show was set in. Once a player has chosen the style of bowling they want to use they are eligible to win a cash prize that is multiplied based on how many pins a player successfully knocks over. When players bowl their first strike they are rewarded with another ball. A second strike bowled gets players another ball along with another multiplier.

The Free Games are triggered when the house symbol appears on the second, third and fourth reels following a spin. There are three modes in the Free Games feature; 5x Wilma Wild, 10x Dino Multiplier and 12x The Great Gazoo. Any of these free game choices have the ability to be retriggered during a player’s free spins.

When players choose the Dino feature he digs up bones that serve as multipliers. The Great Gazoo serves as a bonus wild that has the ability to change other symbols on the reels into wilds. The Wilma Wilds feature involves Wilma vacuuming the symbols up, triggering an Ultra Spin, which often leads to huge winnings for lucky players. During the Ultra Spin every wild in the game is added to the reels.

Packed full of fun references to the TV show, the Flintstones slot machine has introduced a whole new generation to this classic cartoon family that many of today’s slot machine players grew up watching and enjoying. 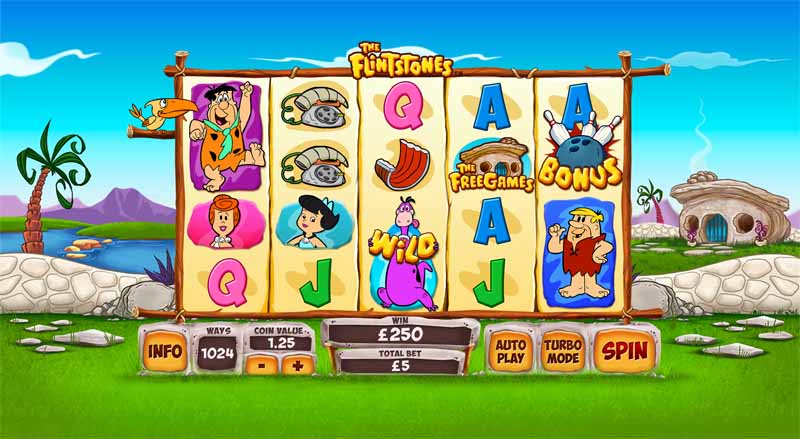 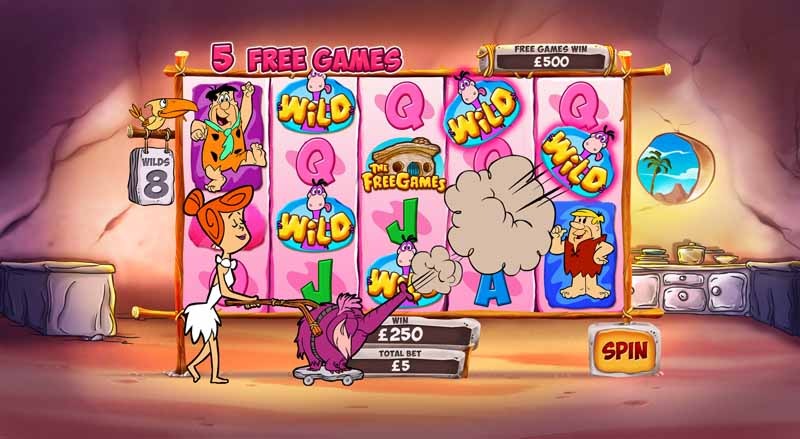 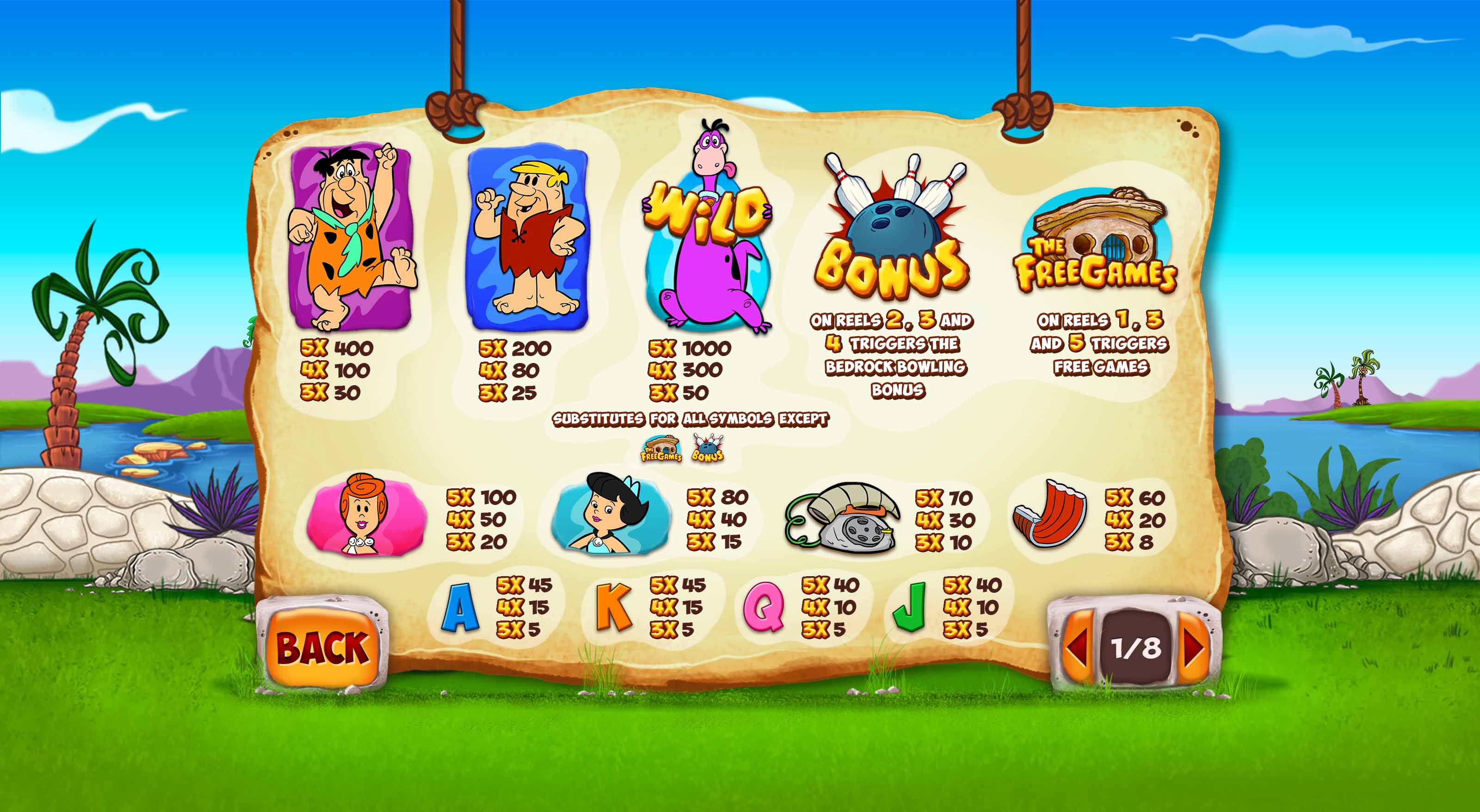 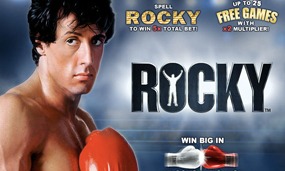