The Sopranos Slot game is based on the smash hit mafia series created by David Chase and aired by HBO. The TV show came to an end in 2007 after six successful seasons. By playing The Sopranos slot game, you can enjoy the epic atmosphere of the TV series in an online slot. You also go some way towards keeping the immortal memory of James Gandolfini (the actor behind Tony Soprano) alive, after sadly passing away in June 2013.

The slot game features key characters like Paulie, Johnny, Bobby, and of course Tony. If you’re a fan of video slot games, you will not have any difficulty in picking up the general workings of this Playtech slot. From the outset, you simply choose how many paylines you want to bet and for what stakes.

You can activate the reels just by clicking the spinning reels. You can also select the ever present auto rotate option, as with most Playtech slots, so you can relax while all the work is done for you. The Sopranos slot game uses a standard casino slot with 25 pay-lines spread over 5 reels.

Meanwhile in the Family Free Games mode, it gives you 10 free spins. You also only will see wild, scatter and Family member symbols on the reels. Players will have the opportunity to get a big win as this round has all the high paying symbols.

Due to The Sopranos being a hugely popular television series program, it was likely that this slot game would attract a lot of players. And since there are different free spin rounds after a set number of activation’s, it will make you want to come back to the reels to see what you can get from the store again. 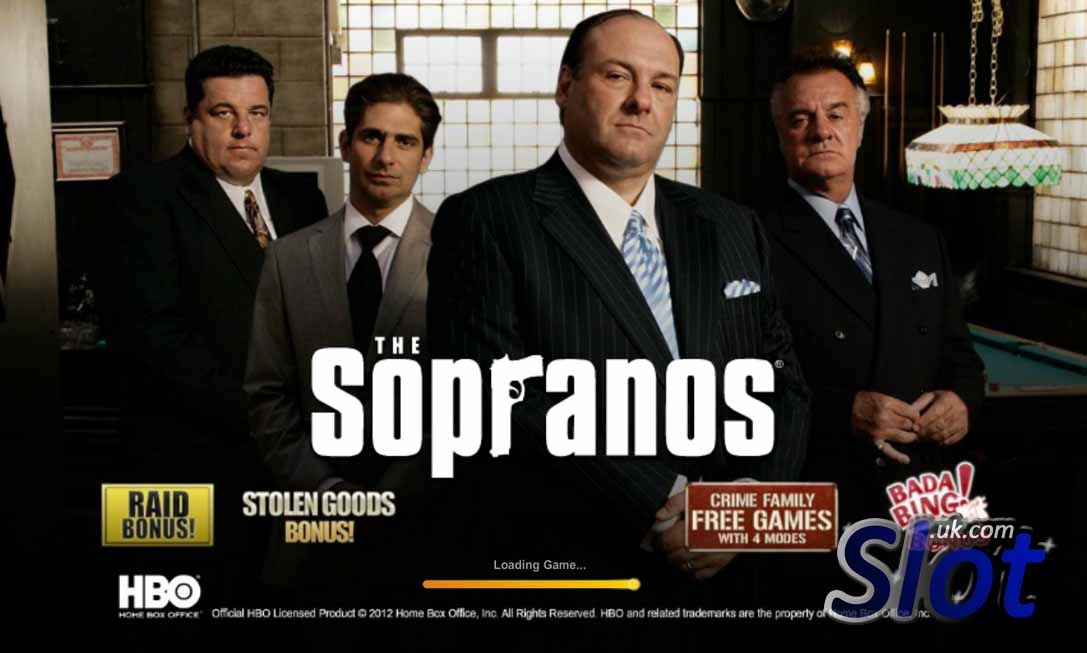 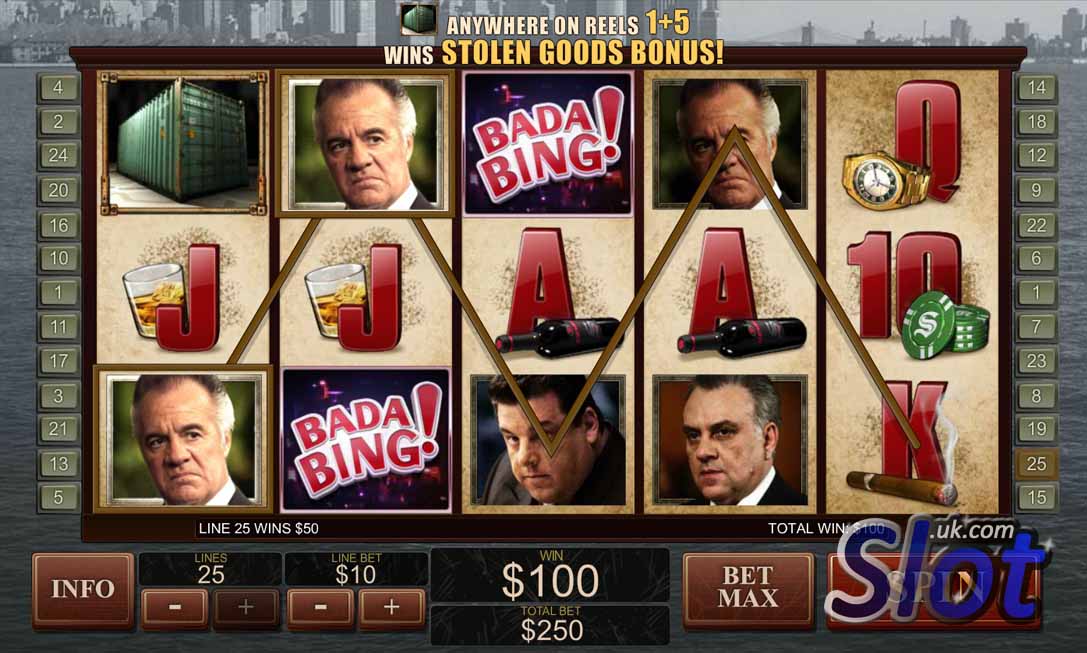