Kingdoms Rise: Sands of Fury is one of three games in a series. The other two are Forbidden Forest and Guardians of the Abyss. As a fantasy series, each individual title takes own its own separate setting. Sands of Fury got its name partly because it takes place in the desert.

The background scene behind the reels are ancient temples and ruins. Sand and dust are seen below and around the reels. Above the five reels are statues of various animals and Gods.

The symbols seen on the reels include a crocodile, Medusa, the wild symbol and warriors in blue, red, and green. There are also four gems on the reels. However, the game does not have a scatter symbol.

If players get re-spins, the locked will stay that way until they have all been used. During these five free spins, players may get more wilds on the reels.

A random gold token in the game can land on a symbol already on the reels, at any time. When it does, one token is added to a player’s game account. If players can accumulate 500 of them the game has a shop players can spend the tokens on. They can use them to buy bonus features such as re-spins.

However, they can also use them to access Queen’s Ritual. This gives players a chance to choose from three cash prizes, if they are willing to spend 300 tokens. Other amounts of tokens can get players four picks, each which offer cash as prizes. They also get a single multiplier and extra picks.

The more expensive package gets players five picks that come with cash prizes. It also includes a pair of multipliers, extra Picks or a pack called Win All. 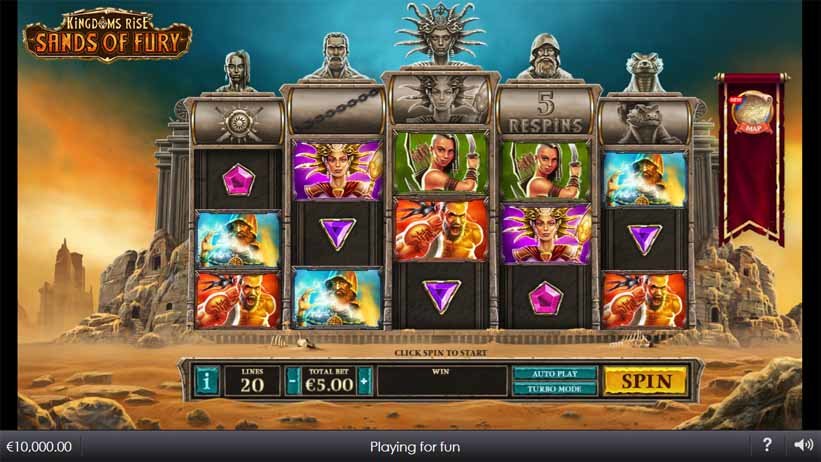 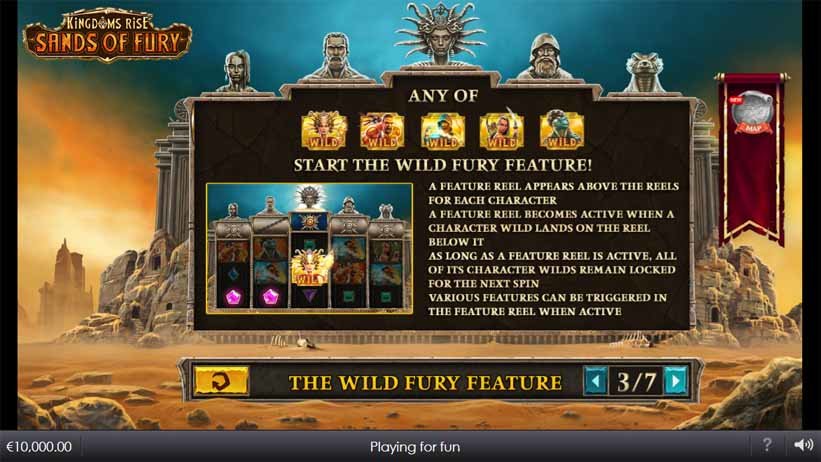 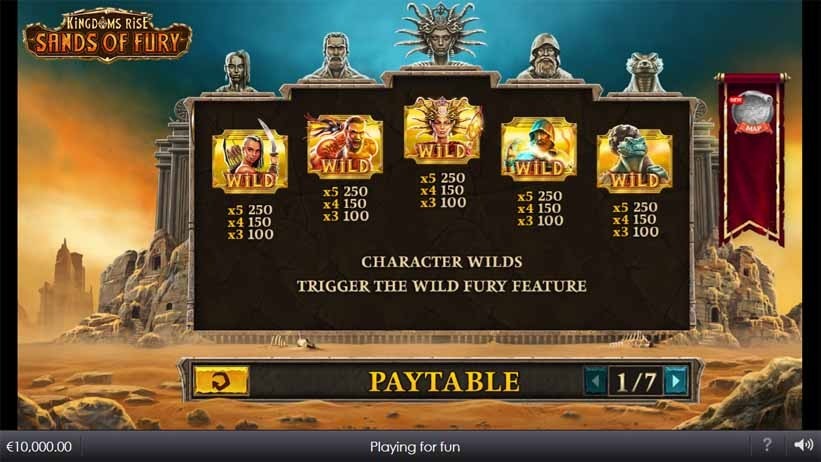 The complexities of this game often turns off players who are new to slots. It is more appealing to players who are invested in the series of games. Being familiar with all three makes playing each one of them easier. The fantasy theme throughout all three games is one that gets many players interested in learning more about this trilogy. The games come together to tell a story.