Legends of Troy by High 5 Games is an adaptation of a popular land-based casino game. This video slot is so popular with casino players that it has its own Facebook fan page with over 31,000 followers. But what is it about this game that gets fans so engaged?

Well, the game is beautifully made and themed around the legend of the Greek city of Troy,which was famously devastated by the Trojan War. The reels are displayed on the Acropolis and the game has 6 reels, 4 rows and 50 paylines. The paylines can be played individually or 10 at a time,or 25 at the time. The minimum amount you can play with is £0.01 and the max bet is set at a staggering £1,000.

The game symbols include a Trojan horse, which is the Scatter symbol, and a Wild symbol, which is pretty easy to identify. There are also four characters, which are more than likely representations of different Greek gods. Each of the Gods symbols has a bright blue sky background, which gives the feature symbols more depth. The 10-A symbols often found at slots are replaced by Greek letters in this game, which is a nice touch. The theoretical return to player (RTP) for this game is set at 94.90%. The maximum amount you can win is 10,000 coins.

The Scatter Bucks feature is automatically activated when you play all 50 pay lines of the game. Each Wild symbol that lands on the reels will give you an instant coin win. You can win between 25 to 1000 game credits depending on the position the Wild symbols land at on the reels. The Scatter Bucks feature is playable in both the base game and the free spins round, and is one of the best features of this game.

Like most land-based adaptations, this game is quite volatile and you will need a good bankroll to activate the free spins bonus round and the Scatter Bucks bonus. The fact that this game delivers so much enjoyment, as well as some huge potential prizes, means that it’s well worth playing it on a desktop or on mobile.The game soundtrack is dramatic and engaging, and the sound certainly adds to the game and provides a fantastic atmosphere. 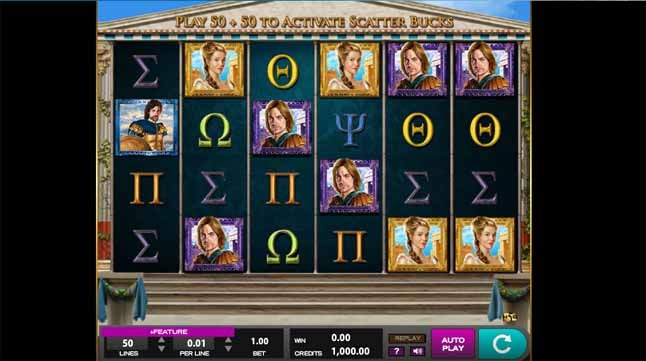 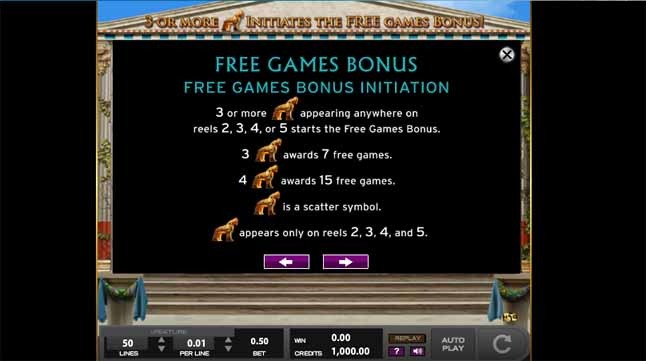 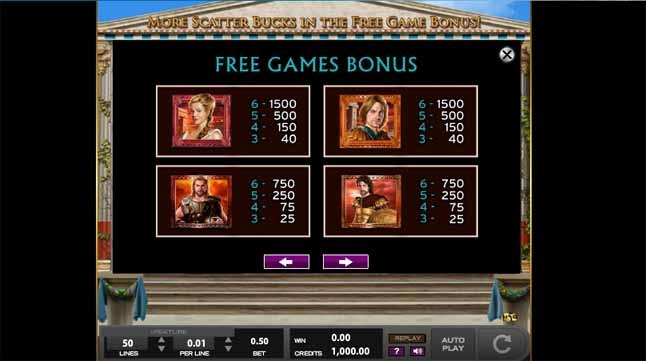