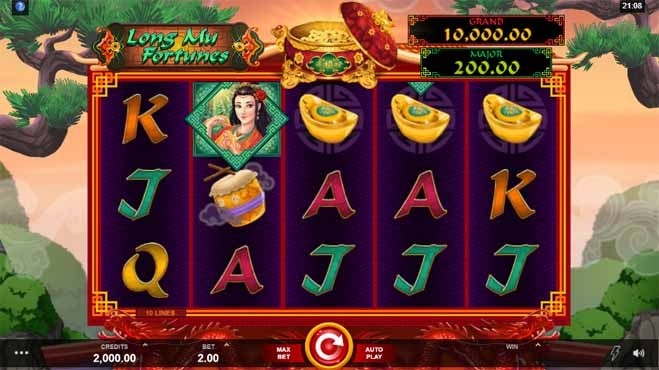 The game is set in a nondescript rural area. The symbols seen on the reels nicely reflect its theme. They include a drum, gold bow, fortune cookies, and tokens. A Chinese empress serves as the game’s scatter symbol while a red Chinese dragon serves as the wild symbol, which expands at times during gameplay. When it does expand it does so between the second and fifth reels on the screen. The expanding wild also comes with a modifier of its own.

The wild symbol shows up on the second and fourth reels. When it does it expands to cover the whole area, and it pays out a cash prize. It then sticks to the reels while players get a free re-spin. This produces wild dragon symbols in not only red, but also blue, gold and green.

Players that get a win after a re-spin, the streak continues until the first re-spin that does not result in a winning combination of symbols landing on the reels. Only the red wild symbol remains a sticky wild while free re-spins are being played. The green and blue dragon wild symbols disappear.

This isn’t the only bonus feature in store for players. If three of the Empresses land on the middle three reels within one spin, players get 10 spins of the reels for free. The free spins cannot be re-triggered until regular gameplay resumes. During free spins the green and blue dragon wilds pay out three times the amount they would have had otherwise. Gold dragons always pay out triple the winnings. 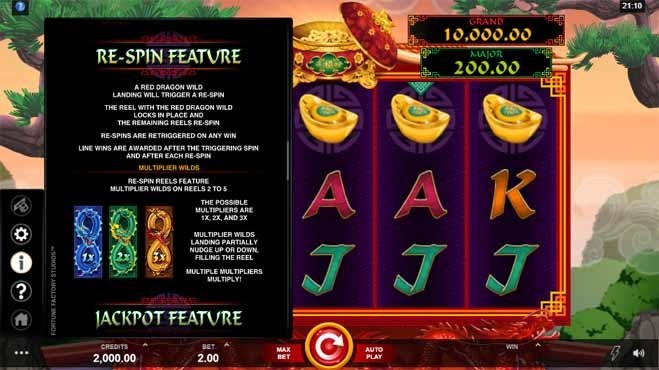 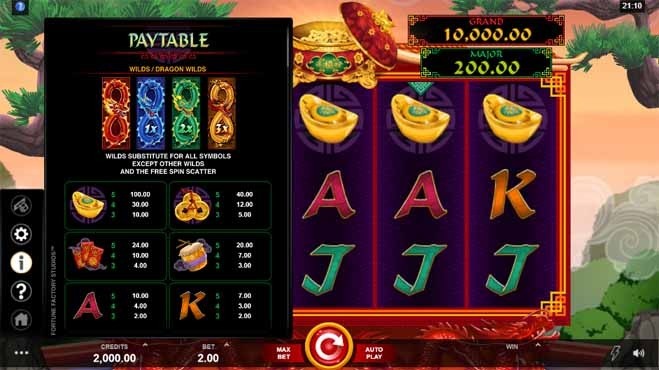 Other Chinese themed slots are similar to Long Mu Fortunes. However, they don’t offer the bonuses this game does. The re-spins and free spins keep players going and give them reasons to hope for a win. Expanding wilds and modifiers go a long way in making the game more exciting for players.

This game is a fun experience for seasoned players, but is also one that new players can enjoy just as much. The simple graphics and soothing Chinese music can help players relax and unwind after a difficult day. Long Mu Fortunes is not overly complicated with multiple bonuses and other aspects that can become overwhelming to some players.

Almost anyone can find a reason to try the game, since most people are familiar with Chinese customs. For those who aren’t it can be a good introduction to the subject.