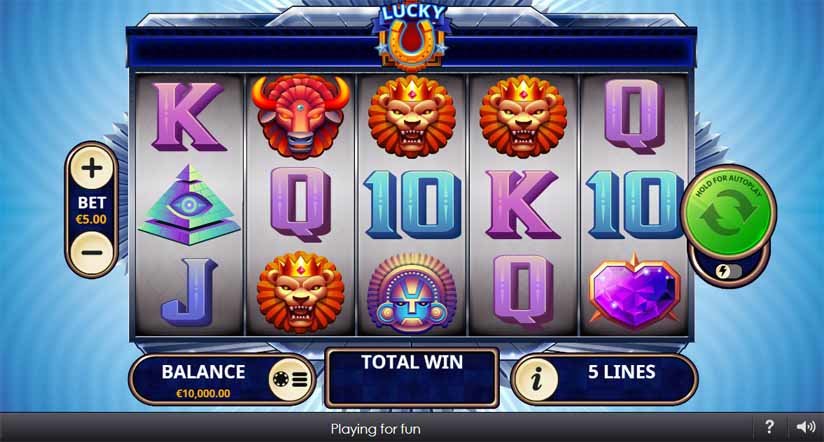 Lucky U is a simple online slot machine that doesn’t exactly stand out. The U refers to a horseshoe players see above the reels. However, the game has no clearly defined theme. It uses Egyptian symbols but really has nothing to do with the country.

Neither the graphics or symbols in this game are particularly extraordinary. A light blue makes up the background while the reels are portrayed as silver colored. The symbols seen on the reels are an Inca mask, purple hearts, a lion mask, pyramid and buffalo. A stacked horseshoe is the game’s scatter symbol while a star is the wild symbol.

The purple hearts are the game’s most valuable symbol, with the second most valuable being the bull. While the lion and Egyptian statues are worth the same, the pyramid’s value is equal to that of the Royal playing card symbols.

Players must get six of the scatter symbol on the reels for five free spins. Every time the star symbol appears during free spins, players win an extra free reel spin. It also doubles the total bet a player placed when the free spins began. 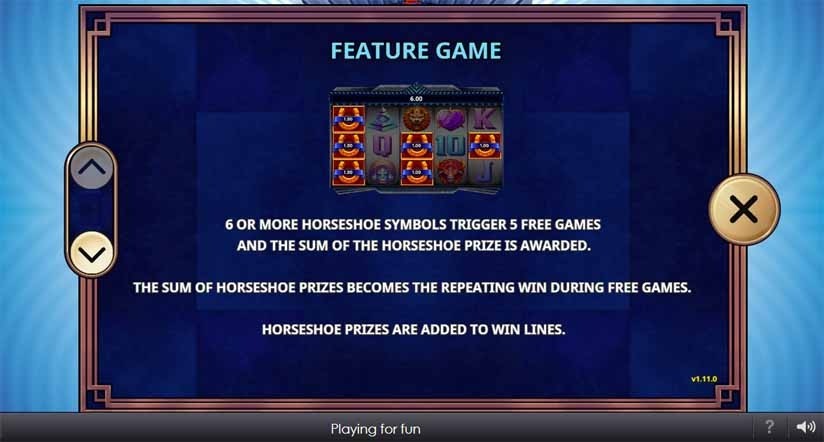 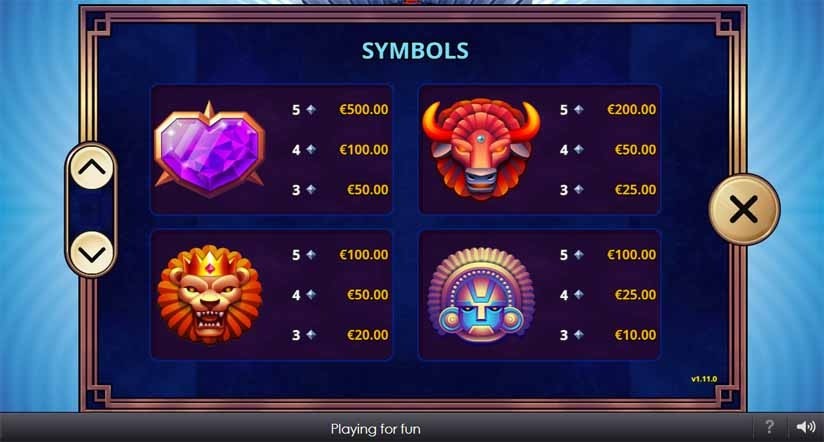 There are many things to be said about Lucky U. The main one being that the slot makes little sense. It could even be confusing to players who are new at this type of game. With no true bonus features to speak of, virtually every online and offline slot has more to offer than this one does. While the free spins are to be expected, they are all the game has to offer. In this way, it is almost impossible for Lucky U to compete against other slots.

The lack of bonus features means that the game is a weak offering in a competitive industry. Few players would choose this game over others. As a result, most online casinos don’t even carry it. This could change in the future but isn’t too likely to do so.

The only thing Lucky U has going for it is that it is very easy to learn. No confusing rules or features make it dull, but there is nothing exciting or challenging about it either. The game is a study in what not to do when creating a new slot. Players may not feel like they even need luck in this game.