Matsuri is the Japanese word for “festival” which is the theme of the online slot machine game of the same name. The style of animation used in the game is the same type used to create anime, a Japanese cartoon.

Japanese festivals are traditionally based on the local customs and culture. These festivals revolve around entertainment such as carnival games. Held throughout the year, many of them mark resources such as ice and cherry blossoms.

When players get the scatter symbol on the reels at least three times in one spin they get eight free spins. Anytime the scatter symbol appears on the reels during free spins, players win an additional two more. Anytime the wild symbol appears on the reels during free spins it becomes an expanding wild. The expanding wild travels from one reel to the next until it exits the game screen. The grand total of free spins a player can get each time this feature is activated is 20.Doing so activates the game’s jackpot which can translate to huge winnings for lucky players.

The Kingyo Sukui bonus game is triggered when players get the bonus symbol on the second, third and fourth reels. The bonus is based on a Japanese game often played at festivals. Players use a paper spoon to scoop goldfish out of a small pool. Each goldfish caught rewards players with a prize. Players continue to scoop fish until they catch them all or break their spoon.

For players who want to learn about Japanese culture, Matsuri can be both a fun and educational experience. It’s a great way to experience a culture players may not experience any other way. The value of this game lies in the fact that it can help players develop an interest in the culture and inspire them to find out more about it.

By the time players are done experiencing this game for the first time they may have developed a new appreciation for Japanese cuisine. Some of the symbols look so realistic they are likely to make players hungry for more.

One of the reasons this game is so valuable to players is that the graphics and symbols are so high quality. Even the hardest-to-please player will be impressed with the quality of them. The game is also enhanced by the music that plays while the reels are spinning.

The soundtrack to the game will make players feel like they are attending a Japanese festival in person. All of the aspects of the game come together to provide players with an entertainment experience they aren’t likely to find anywhere else. This unique slot machine game is one that players all over the world are likely to embrace with gusto. 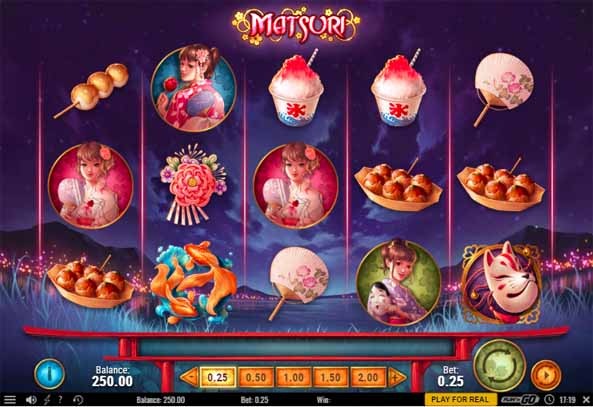 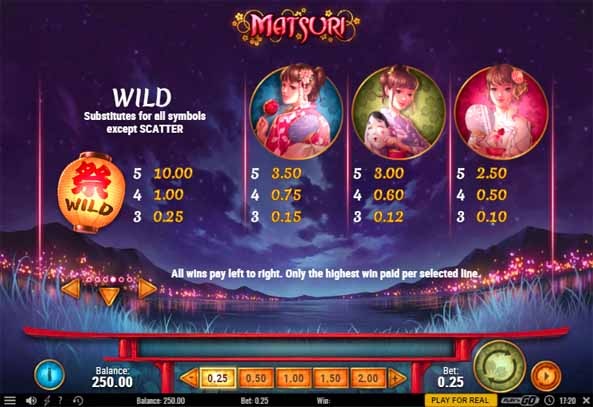