One of the newest video slot machine games on the market today is Motorhead, based on the band of the same name. The game was created after the death of one of the bandmates in late 2015. Those who enjoy the music of Motorhead will likely flock to its slot machine game.

The introduction seen when the game is launched is black and white footage of a Motorhead concert. When the game starts, players will be able to hear four of the band’s songs included in the game, the symbols represent the band as well. For example the game’s wild symbol is Ace of Spades.

The three features included in the game are Mystery Reel, Free Spins and Bombers. Anytime the reels are spun it is possible that the Mystery Reel feature will be triggered. It can appear either during normal game play or during free spins. Players will see one or more on their screen. Whenever the Mystery Reel Feature is activated it turns the reels into stacked ones. Symbols on the reels are then changed randomly, often resulting in winning combinations.

These features make Motorhead an exciting adrenaline rush that fans of the band can’t resist trying their luck at. 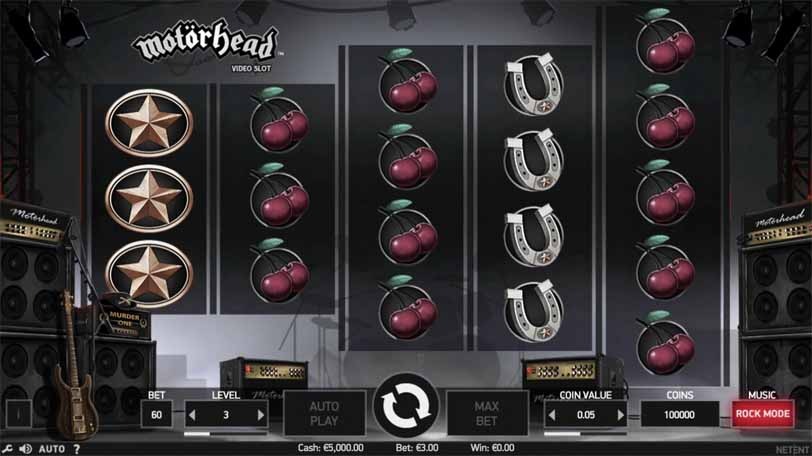 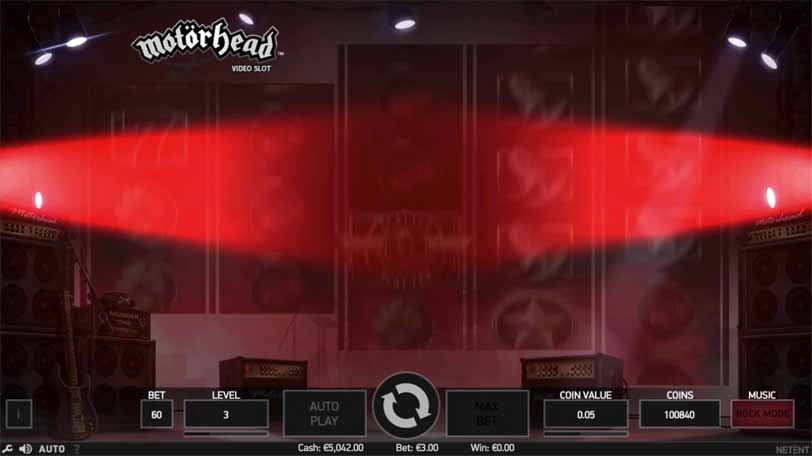