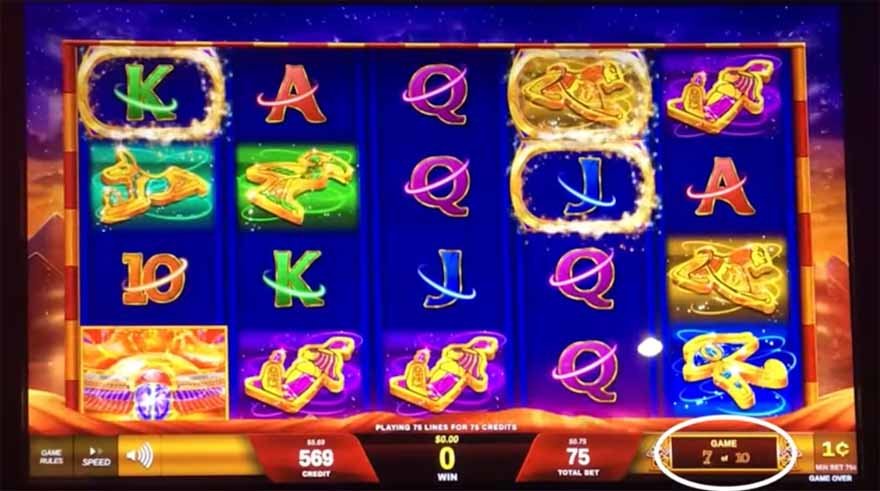 There are no lack of Egyptian themed online video slot machines. One of them is Scarab, which is also a slot machine found in land based casinos. It’s bright colors give players a boost of energy before they have even started the game. For anyone fascinated with Egyptian culture, this game is likely to please them.

The backdrop of the game is, not surprisingly, a pyramid scene. On the reels are animal Gods associated with the Egyptian world. Those animals are a falcon named Horus, lion named Maahes, and a dog named Anubis. Other symbols on the reels include an ankh cross, a female pharaoh named Hatshepsut, and the Eye of Ra. The most valuable symbol on the reels is the high priestess, who is large enough to take the place of four symbols. A pyramid serves as the Scarab scatter symbol.

The game’s free spin bonus makes Scarab a popular choice for players. At least three pyramids on the reels at once triggers them. There are three possible options that players may be awarded.

The other bonus feature in the game is the Wild Stays Charges The Pays. During regular play the Scarab is dropped on the reels, where it turns into a locked symbol. The symbol remains locked on the reels for the next 10 spins. Every 10 spins, this feature is activated again.

Players will also notice that this game has Synchronized Reels. This means that the game’s reels have one symbol that becomes a large and stacked symbol. The stacked symbol makes it more likely players will win larger payouts. 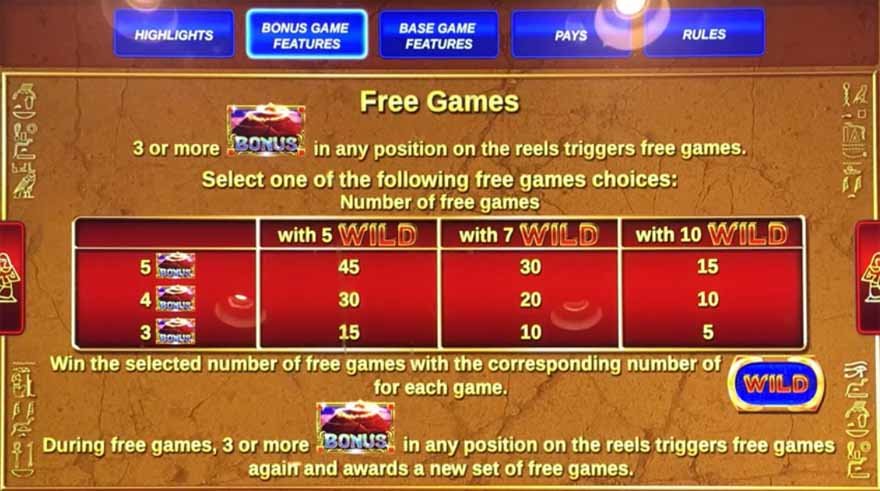 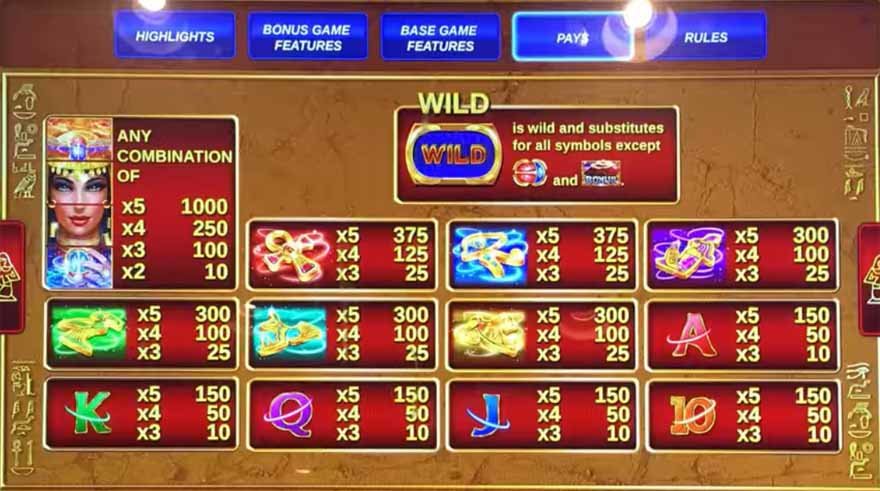 From a visual standpoint, Scarab is a game full of excitement. It can inspire enthusiasm in any player. The bonus features are an enticing reason for players to stick with this game. It has a lot to offer them and can be an exhilarating experience for those who love slots.