Stars Awakening is a 5-reel and 20-paylines slot powered by the gaming software giant Playtech. The game is aliens themed with some exquisite 3D graphics taking the futuristic look to a whole new level. Instead of the standard free spins feature, there is a single re-spin with a potential for huge payouts thanks to regular symbols becoming scatters during the feature. For more details about the Stars Awakening Slot, read our full review below.

As you can expect from Playtech, Stars Awakening is yet another example of quality graphics. The aliens are cartoonish humanoids occupying a bunch of colorful planets. Don’t expect huge payouts from the alien characters, they’re as good as the card symbols in any other game. The planets look just as alien and uninviting, but you’ll learn to like them when you see what they can offer you. They are the key to the big wins during the base game as well as the feature game. Of the high-value symbols, the red planet is the most lucrative one, awarding 25x your total stake for 5 of a kind.

Stars Awakening is available on all devices – desktop, tablet and mobile. The paylines are fixed to 20, so the minimum you can bet is 20p, while the maximum is set to £2,000 per spin. Stars Awakening Slot has a return to player percentage (RTR) of 95.93%.

The wild symbol is the Earth-like blue planet and the good news is it substitutes for all symbols, including the high win scatters. There is also a Giant spin feature in the base game, where a huge 3×3 planet or a giant wild symbol can land on reels 3, 4 and 5 during any regular spin, giving you a gigantic 5 of a kind win. There isn’t anything specific you can do to trigger it, it is completely random.

What’s interesting about this game is that each of the high-value symbols – the 5 planets, can become a scatter during the Supernova feature. In order to trigger it, all you need is to get a winning spin. You’ll get a free respin, during which the purple planet becomes a scatter. If the respin brings another win, then another respin is awarded and this time the purple, blue and green planets play as scatters. And finally, if you’re lucky enough and your second respin has a win, you will get one last respin and all 5 planets will act as scatter symbols. But that’s not all, any high-win scatter present on reels 3, 4 or 5 pays its paytable value multiplied by the number of times the symbol appears on each of the reels. If you want to see your payout shot to space and back, the Supernova feature is just the way to do it.

While normally the lack of free spins is considered a downside, the potential payout of the Supernova feature could be just as good, if not better. Classics are classic for a reason, but we appreciate a nice twist every once in a while, especially when you’ve got winnings pouring like a cosmic rain. 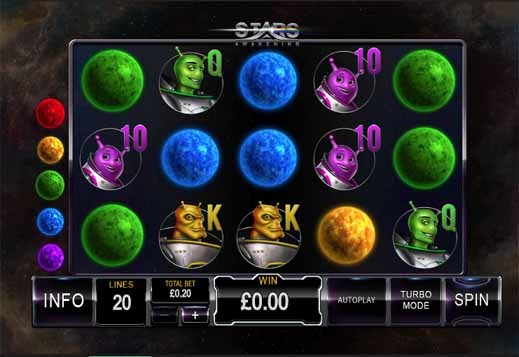 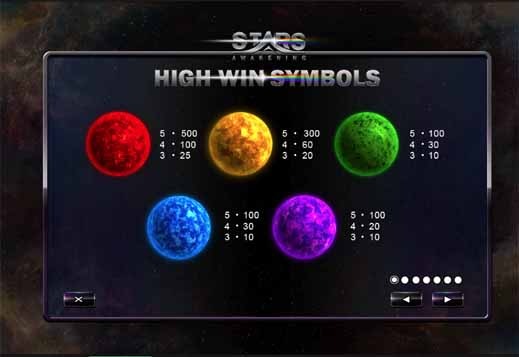