If you’re a fan of science fiction, then you will have definitely heard of popular 1990s TV series The X-Files. The drama was a huge global phenomenon and followed the adventures of agents Fox Mulder (David Duchovny) and Dana Scully (Gillian Anderson) as they investigated the unexplained.Playtech have now created a slot based on the popular show, but is it as good? Thankfully, the answer is yes. Here, you’ll be able to discover multiplier wilds and exciting features that can result in huge payouts. So take a read of our review and get ready to embark on a journey that’s out of this world!

You will notice that the backdrop to the reels features a dark and eerie forest that looks like it could be a scene from the TV show. A mysterious and creepy soundtrack adds to the suspense and symbols include the usual A, K, Q, and J playing cards, as well as alien hands, torches, silhouettes with torches, and Mulder and Scully. It’s a shame that the classic, intro title song from the series isn’t played as you spin the reels but you’ll still be submerged into a spooky atmosphere nonetheless.

The X-Files consists of 5 reels and 20 paylines that cannot be altered. Playtech have gone down the same route as many other software developers in this sense because they realise that players won’t want to lower the paylines, and therefore damage their chances of winning. We’ve also discovered from experience that 20 paylines is a great amount if you want to concentrate on the game without getting caught up with hundreds of different prizes.

Players can spin the reels from as little as 20p or as much as £500. This means that every type of customer is going to be happy while playing this game. Low-stake gamblers won’t be worried too much about trying to find the minimum required, while high-rollers will be satisfied with the maximum offered. To alter the size of your bet, simply use the arrows either side of your amount. There are even helpful features such as Auto Play in which you can spin up to 100 times in a row, and Turbo Mode.

But is there any chance of winning big money on this dark and mysterious game? Well, the bonus features will always be your best chance of achieving the huge prizes. But in terms of the base game, try looking out for Mulder and Scully who will both earn you 200 coins if you manage to find 5 on a payline. All the other symbols that aren’t card symbols will then earn you 80 coins for 5 on a payline.

Even though there aren’t loads of features on The X-Files, they are still worth discussing because they’re great fun and huge money can be won. There are only 2 features, but it’s nice to play a slot that isn’t overloaded with too many diversions going on, and some gamers will probably prefer the fact that it doesn’t distract you from the actual base game itself.

As with most games, the wild symbol is always pretty useful when it appears on the reels. This is because it will substitute for all other symbols, bar the scatter (which we will discuss shortly). However, not only will the wild symbol award you with 10 times your stake for 5 on a payline, it will also give you other fruitful rewards. Each wild symbol has a multiplier value of 1x, 2, 3x, 4x, or 5x and when a winning combination includes multiple wilds, they will be added together. This means that if you were to get 5 5x wilds, you would receive a 25x multiplier. This is otherwise known as the Multiplier Wild Symbol feature and is one of you best chances of winning huge amounts of money.

The other feature that is worth mentioning is called the Locking Rift Free Games feature and this is triggered when you find 3, 4 or 5 of the spaceship symbol, which is the scatter for this slot. You will then be given 7, 10 or 20 free spins which is dependent on how many symbols you found to trigger the feature. Every time a rift lands, it will lock into place for the rest of your free spins, and also offers a multiplier wild on each 1 of them. Obviously, if you land a few of these, the money will start to roll in as a multiplier of 25x could apply to each and every spin. 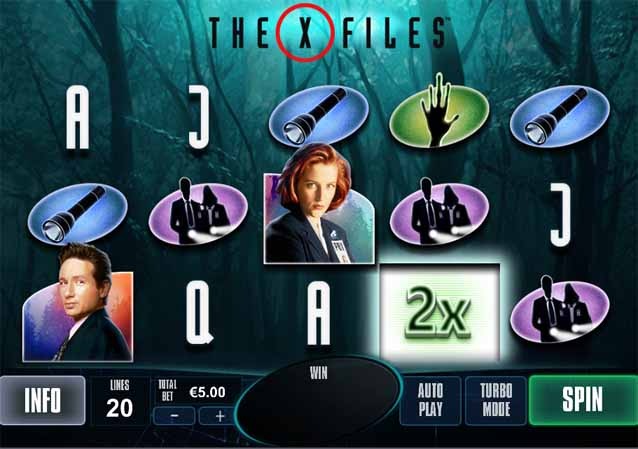 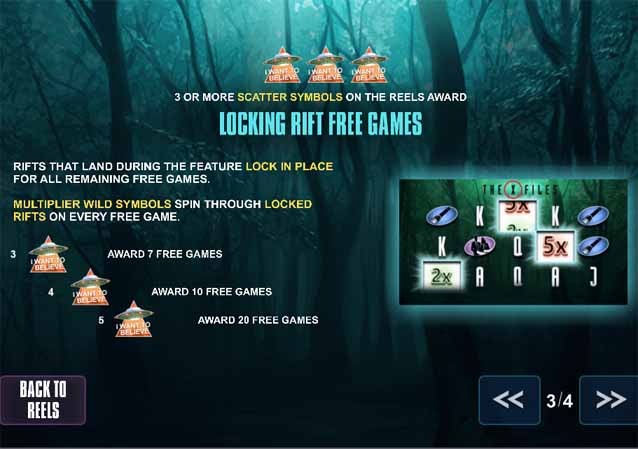 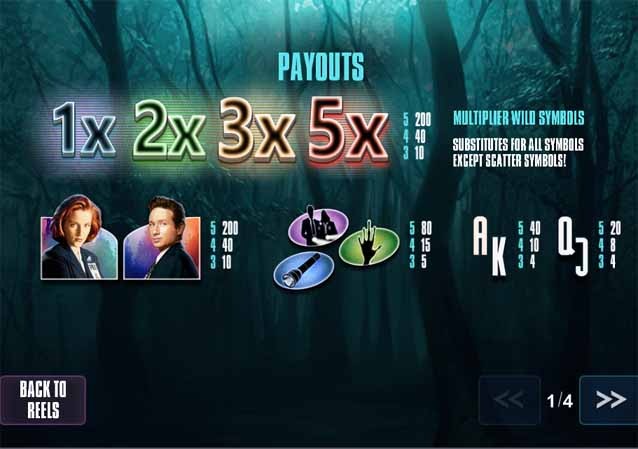