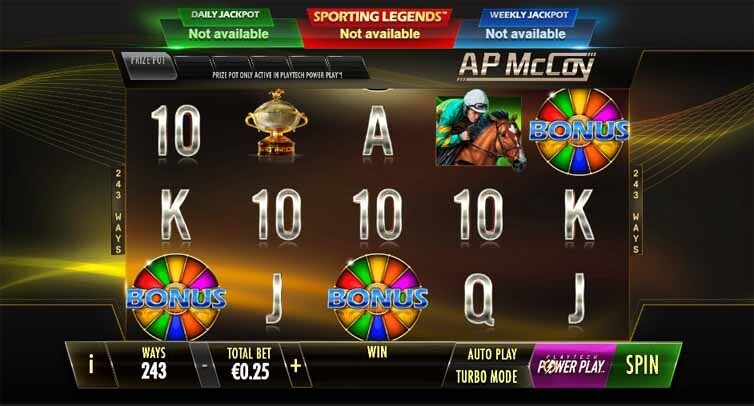 AP McCoy is a legend in horse racing. He is one of many to be featured in Playtech’s Sporting Legends series of online slots. These slots are much different than what players are normally used to. They have played a large part in growing the fan base for slot machines, as sports fans now have something to look forward to.

There are no traditional symbols or reels in this unusual slot. Instead, players have a game wheel to spin, similar to what one would see on Wheel of Fortune. McCoy himself stands to the left of the wheel as it spins. Real video footage of McCoy is used to enhance the game.

AP McCoy is heavy on bonus features. One of them is something Playtech threw in to elevate the game. Their Power Play bonus is found in many of their titles. This bonus makes spins of the wheel even more exciting for players.

The two prize modes in the game are the basic and Plus accumulators. In both modes, a bundle is offered to players that includes a prize of five spins. The prize pot associated with the accumulators grows every time a winning spin of the wheel is completed. The plus version of the Accumulator also gives players wilds on the wheel every time a winning combination is not achieved.

When the game’s bonus round is triggered players get to spin the wheel 10 times for free. Every free spin has the potential to give players cash prizes and more free spins. Win and wild multipliers may also be awarded to players.

Every time players spin the wheel they have the potential to win one of the game’s jackpots. These are daily, weekly and mega jackpots, any of which a player can win. In the event a daily jackpot is awarded before a certain time of night, the jackpot is then retriggered. Players hoping to win the weekly jackpot have until any Friday at midnight to win it. 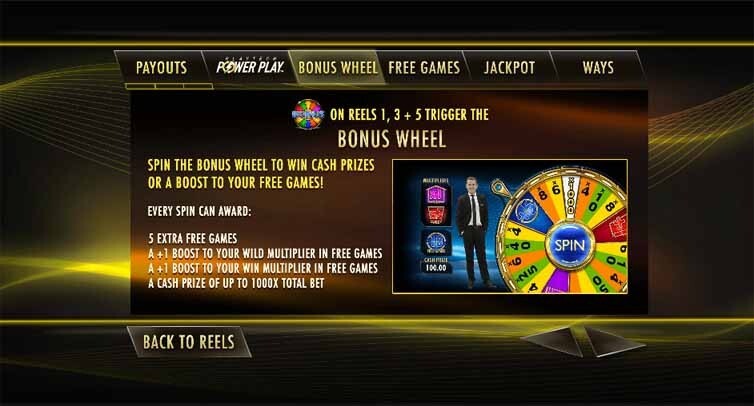 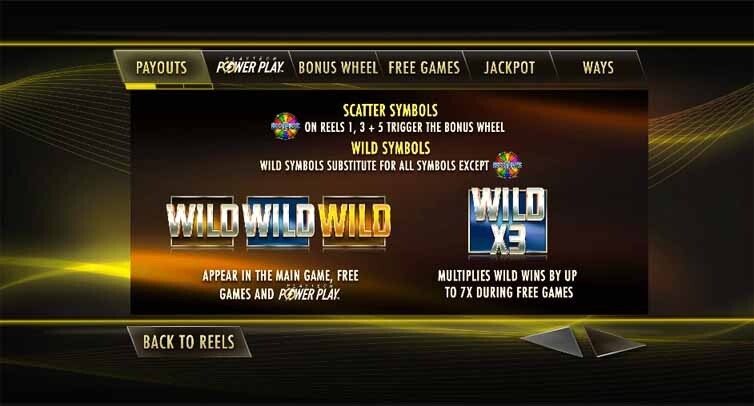 There is something about AP McCoy Sporting Legends that can get non-sports fans interested in it. While fans of AP McCoy are likely to appreciate the game more, it still has a lot to offer everyone else.

The spinning of the wheel is something everyone can get into. There is very little to learn about the game, as it is practically self-explanatory. This makes it a great choice for people unfamiliar with traditional slots.

This game is so much different than most. That means that it will always have an audience of eager players. Its unique approach to entertainment is one that can’t and shouldn’t be dismissed by players.