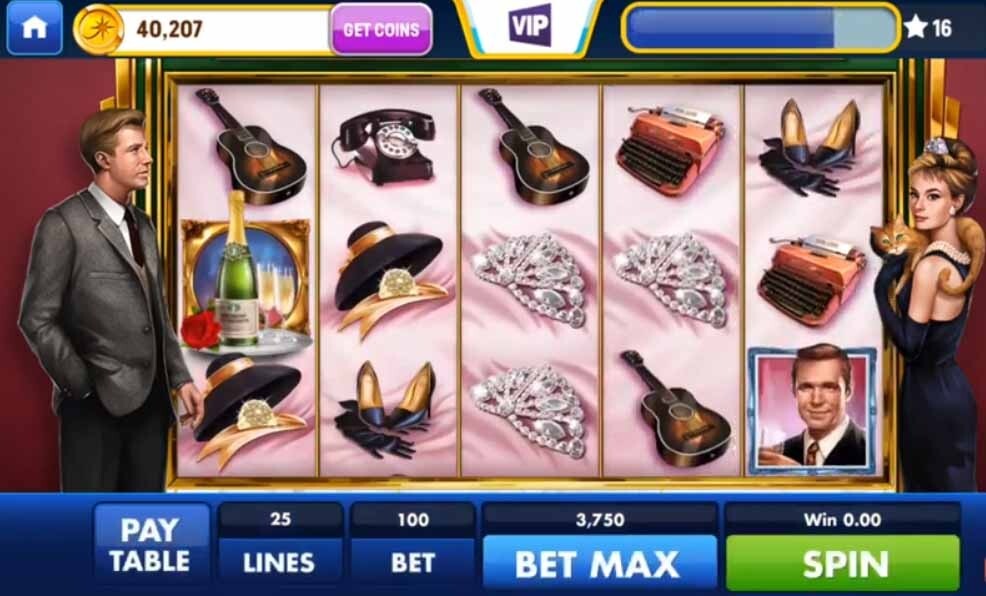 Any player familiar with the movie Breakfast at Tiffany’s will love the online video slot of the same name. The art deco style of the game sets the mood for it and helps pay tribute to the movie.

The background of the game is red and accent colors used are gold and green. These colors work to help players immerse themselves in the essence of Breakfast at Tiffany’s.

On either side of the reels stand the movie’s two main characters, portrayed by George Peppard as Paul and Audrey Hepburn as Holly. During gameplay, classic 1960s music is heard. In keeping with the theme, the reels are lined with the movie’s other characters. These characters act as wilds in the game. Other symbols on the reels include the cat owned by Holly in the movie. Players will also see the following symbols:

The cat is the key to some fun bonuses in Breakfast at Tiffany’s. If a cats’ paw shows up on the reels, players will win one of several rewards. It becomes a nudging symbol, which leads to additional stacked wilds. It creates enough of them that the reels are full. This usually results in huge winnings for players.

In addition to nudging reels, the cats’ paw symbol can also prematurely end a reel’s spin. It will even take a reel of stacked wilds and hold it still while the other reels spin around it.

Players can also win free spins when they get two of the bonus symbols on the reels at once. The symbol must land on the first and fifth reels in order for players to get spins for free.

When the feature starts, players will hear the ring of a doorbell. Above reel three a door is seen on the game screen. It may contain the silhouette of whatever character was at the door. This acts as an extra wild on the reels. If the door doesn’t contain a silhouette it offers anywhere from two to five more spins of the reels for free. 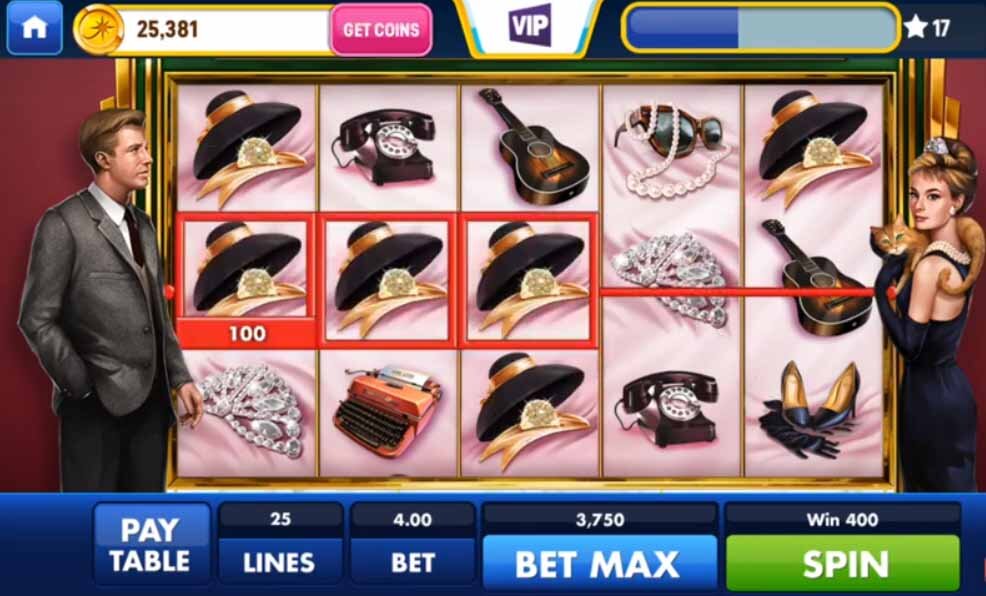 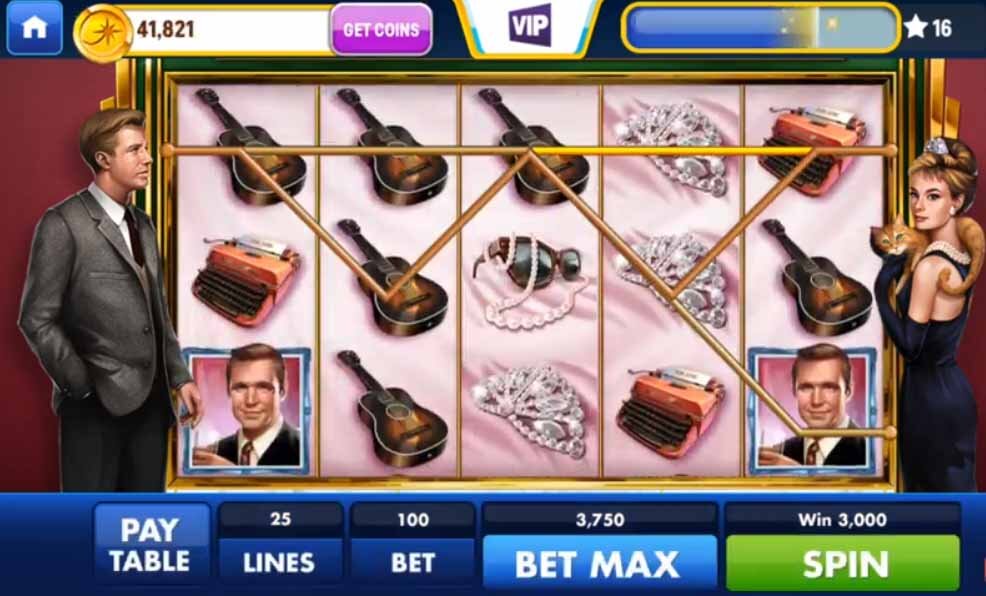 This game is appealing even to players who aren’t familiar with the movie. The bonus features make what could have been a basic game, one that players can’t resist trying. The excitement of never knowing when a bonus will be triggered is the game’s biggest selling point.