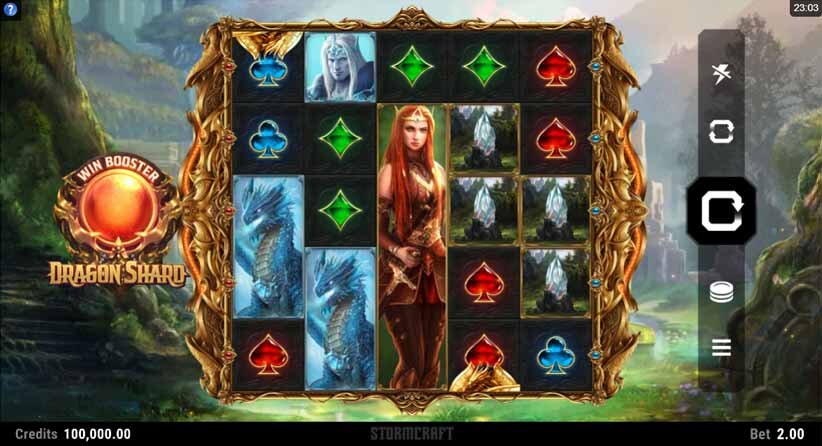 Medieval themed slot machines are a dime a dozen. Yet Microgaming managed to grab players’ attention with the online slot Dragon Shard. Unlike most slots, this one adds classical music to serve as its soundtrack.

When players get at least three Dragon Eyes on the reels at once, they win 10 free spins. The Dragon Shard comes along and turns the reels to ice. The more scatters a player gets the more mystery reels they get, with three being the maximum. Mystery reels contain mystery symbols They will randomly show up on either side of the second, third and fourth reels. At any time during free spins, players may get more scatters that give them extra spins.

The Win Booster bonus feature ensures that all mystery symbols are helpful to players. They are turned into the game’s highest paying symbols or wilds. With the win both ways feature included, winning combinations can be left to right or vice versa. 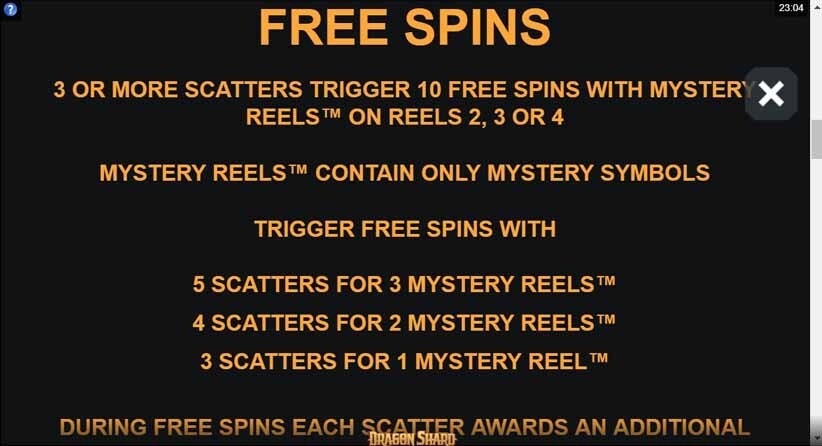 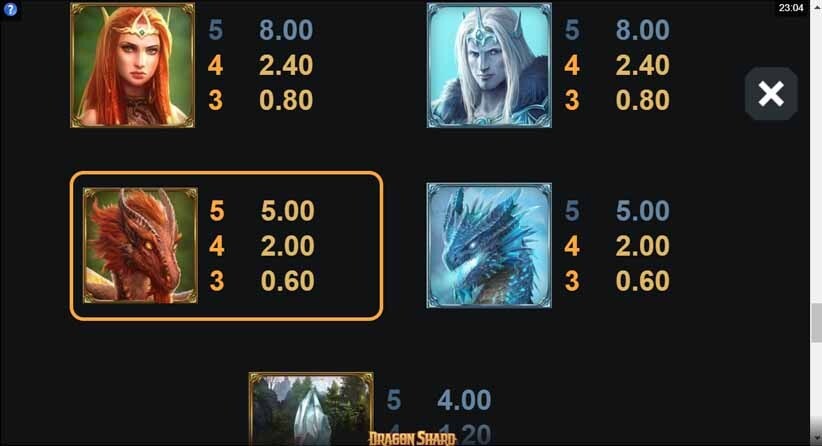 At first glance Dragon Shard looks like a blast. While the graphics are extremely visually appealing, the rest of the game is somewhat lacking. Its bonus features are interesting, but lack the shock value of many others.

To get the most out of the game, players shouldn’t hesitate to try it on their mobile device. The superior animation translates particularly well to these smaller screens.

Otherwise, Dragon Shard is not the most exciting game players could choose. The medieval theme has been tackled many different ways, by many different software companies. For example, EGT released Dragon Reborn and Play N Go released Dragon Maiden. While all three have a similar feel to them, they all play out differently.

The features included in Dragon Shard do give players something to look forward to. With the win booster, the anticipation is turned up high. If it isn’t triggered, players may not be as enthusiastic about the game.
The King and Queen are likely to be a hit or miss with players. There are the most coveted symbols in the game. When they appear, players get excited. What they bring with them determines how exciting the game is.