Are you ready to join forces with the Exterminator, as you try to eradicate his nemesis, the pesky racoon? You’ll have your work cut out though, as he’s not exactly what you’d describe as competent at his job! You shouldn’t find it too tough to spin in loads of wins though, as this is a slot that sees them spin in almost constantly – which is something ever slot player should love.

The Exterminator is a 3D slot, meaning that you’ll see loads of fantastic animations when you get the reels spinning. You’ll also absolutely love the features found at this slot, such as wild symbols, sticky wins and a great gamble feature. Can you use them to win some huge amounts of money? Or will you simply spin in the jackpot straight away? Find out by getting the reels spinning at The Exterminator right now.

At The Exterminator, you can choose to play anything between 1 and 30 paylines. You should remember that playing more paylines leads to more chances to win though! You can also choose how much to bet per line – the more you bet, the bigger the potential prizes will be. Don’t spend too long making these choices though, as you’ve got a racoon to catch!

The Exterminator, like most of the 3D slot games found at Slot UK, is packed full of fun features, which will keep the action flowing when you play. You can get these features by spinning in the following symbols…
• Exterminator’s Truck. The exterminator’s truck is the wild symbol. When it appears it will turn the entire reel wild, leading to some great chances to win!
• Footprints. Scatter five or more footprints symbols on the reels and you’ll be rewarded with free spins. These could also have a really nice multiplier attached to them.
• Blueprint. Scatter five or more blueprint symbols on the reels and you’ll enter a bonus round. If you can guess where the racoon is hiding, you’ll be able to maximise your prize.

This slot also features a great feature known as Sticky Reels. This means that every time you spin in a winning combination, the winning symbols will be held while the rest of the symbols are replaced. This means that you can win more than once per turn.

There’s also a gamble feature at this slot. When you win, you’ll be able to choose if you want to risk it all on the turn of a card. Guess the correct card colour and you’ll double your prize, but guess incorrectly and you’ll lose your win.

So, isn’t it time you started chasing that annoying little racoon? If you’re lucky, you might even be able to spin in the jackpot in the process. 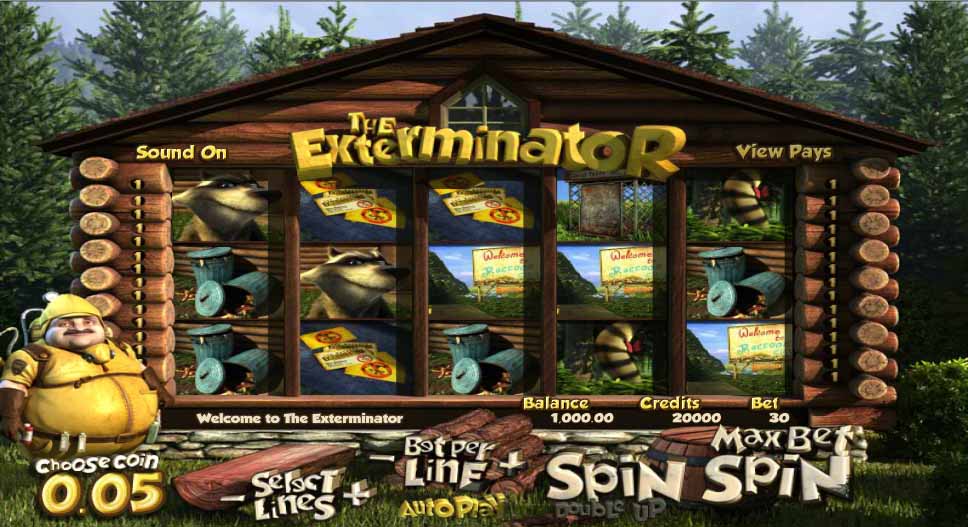 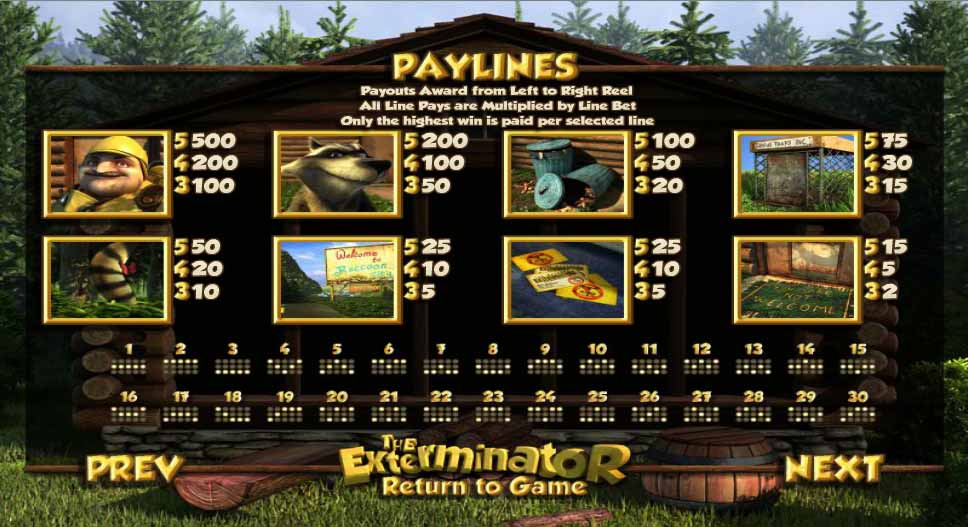