Norse themed slots are nothing new, yet Viking Wilds is like no other. This video slot machine takes an old theme and puts modern twists on it. The game is sure to be a hit with players of all ages.

Viking Wilds is set during the winter season. The background shows a snowy mountain. To the side of the reels stands a warrior. He watches the gaming action as the reels spin. The symbols players will see on the reels are a hammer, shield and axe. There are also three rune stone banners on the reels.

The game features three types of wilds. Players may get standard, sticky or expanding wilds. The standard wild at any time can appear on every reel but the first one. This wild can take the place of any other regular game symbols. Players will only ever see the sticky wild on the game’s third reel. After its part of a winning combination the symbol moves to the position below it. Expanding wilds, once landed, will stretch over the second, third, fourth and fifth reels. 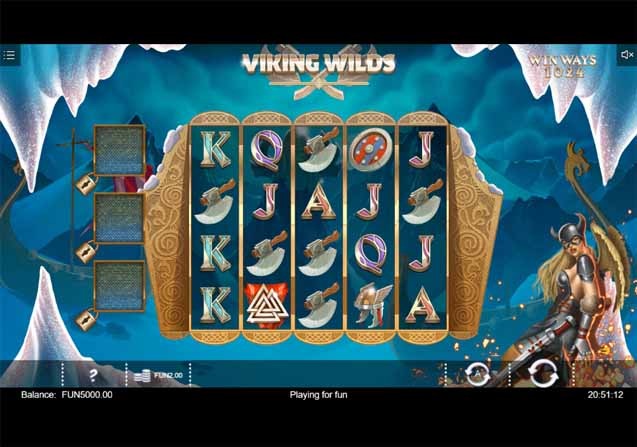 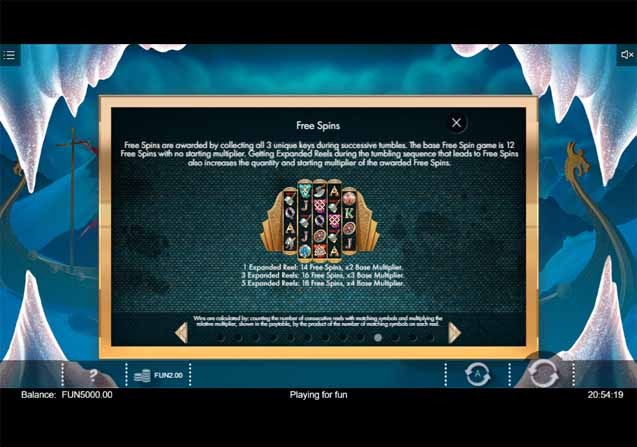 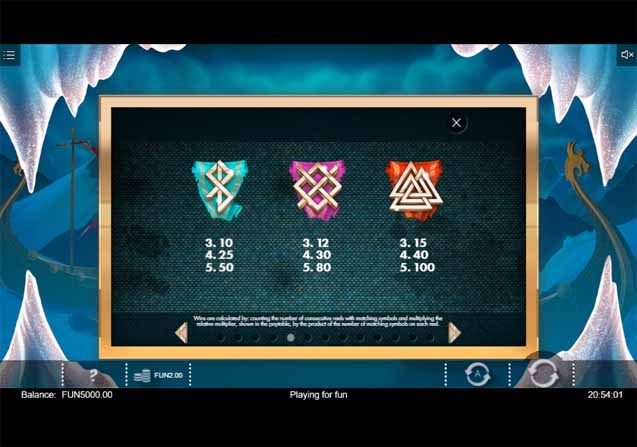 The expanding reels feature of this game is one thing that attracts players. Since it applies in the base game and the bonus, it adds an additional level of excitement. Other slots that include expanding reels often don’t include them in the base game. The fact that this one does shows a commitment to player satisfaction. Though Viking Wilds was released by a lesser known software provider, it is still gaining popularity with players around the world. Its Norse theme is done in a way that players can appreciate.