Yggdrasil are an up and coming software company that more and more operators in the online casino industry are beginning to include in their slot portfolio. Popular slot games include Vikings Go Berserk among many others.

Yggdrasil gaming software is different from other online casino software programs. According to the company, theirs is a plug-and-play version of what most other companies do. This means it can configure to any piece of hardware automatically. As a result, Yggdrasil has an edge over the competition.

Since 2013, Yggdrasil has been creating software that iGaming operators are seeking out. Since then the company has grown by leaps and bounds. They quickly moved from Flash based games to HTML based games, proving they were always on the cutting edge of technology.

A mere two years later, the company was building promotional tools into their games. This made them even more valuable to online casino operators. One year after that they branched out into social media use, further helping to promote their games to a worldwide audience of players.

Starting in 2016, Yggdrasil became an award winning software provider. They were named Gaming Software Supplier of the year in 2016 at the International Gaming Awards. At the same time, they were named Slot Provider of the Year at the EGR B2B Awards.

In 2017 and 2018, the company again won at the International Gaming Awards, this time for Innovator of the Year.

The vast majority of Yggdrasil games are video slots, with an occasional table game thrown in. Players can try any of the games for free on the company’s website. Each boasts high quality graphics and sound effects. While some of their slots are holiday themed, others are fantasy themed or address pop culture topics. They offer a few Blackjack games, one of which includes elements typically found in slot machines.

However, Yggdrasil also has its hands in the realm of Bingo. They planned to optimize their Bingo games for mobile play. However, they also recognize that some players are more interested in Bingo on their desktop computer. The software provider ensures their games are playable on all devices.

The company’s Bingo games are also interactive for players. Each game has an easy to use chat feature built into it. Players even have the ability to share their reactions to the games with each other.

Thanks to the thorough job done by Yggdrasil, players can simultaneously engage in a Bingo game and a slot game. Mini versions of the company’s slot machines were incorporated into many of their Bingo games. This way, between gaming sessions, players can try their luck at slots.

With so many software providers to compete with, Yggdrasil has been able to hold its own. The quality of their software means that countless casino operators are seeking out the company’s games to offer their players. 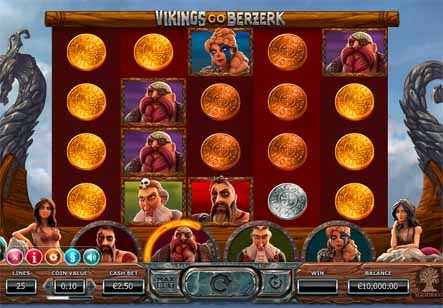 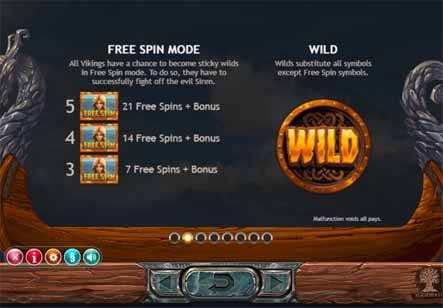 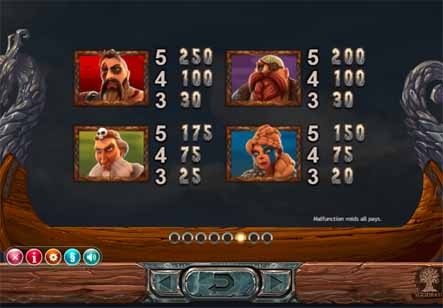