Halloween slot games are the perfect way to celebrate the Halloween festival – and best of all, you don’t have to wait for Halloween!

The spookiness of Halloween is perfectly captured in many online slot machine games. Some of these games are scarier than others but most are appropriate for players of all ages.

Slot machine games with a Halloween theme include Monster Slots, Halloween Slots and Spooky Fruit. Monster Slots features eight creatures that pay out when players get three or more of one of them on the reels at once. As a classic slot machine game, it does not include modern features such as free spins bonuses, wild or scatter symbols. Monster Slots can be played online or using a mobile device.

Halloween Slots is a more modern game that does include free spins as well as scatter and wild symbols. The game also has Halloween themed symbols like a witch, Dracula and a black cat. Though the symbols are silent most of the time when players get a winning combination they will hear the witch cackle, the black cat meow or Dracula laugh. In the Flash version of the game, available at online casinos, three of the bat symbols on the reels at once triggers free spins. When this feature is triggered bats fly across the screen.

Spooky Fruit is reminiscent of the original slot machine games but with some added features such as a cash ladder and pot. The cash ladder is a feature that helps players win extra money when three cauldrons or Dracula symbols land on the reels after a single spin.

It also has a bonus board which can be activated at any time the game is being played. Prizes that can be won from the bonus board include money, free spins and other game features. The Halloween related game symbols used include sweets, Dracula, a mummy, bubbling cauldron, the grim reaper and a pumpkin.

More modern Halloween themed slot machine games found at some online casinos include The Ghouls, Hallow Win, Hallow’s Night, Halloween and Horrors. Some of them even have progressive jackpots for players to look forward to trying their luck at. Hallow Win is an old fashioned three reel game with cartoon graphics and a black cat watching the reels. Hallow’s Night is a more modern game and features symbols such as bubbling cauldrons, witches and a ghost, which is the game’s wild symbol. The cauldron, witch and ghost are all bonus symbols in the game.

Halloween Horrors is a game similar to Hallow’s Night, but it has multiple wild symbols, including pumpkins and gravestones. Since it is a jackpot game, it has a witch hat that functions as the jackpot symbol. This gives players something to look forward to.

Finding a Halloween themed slot machine game at an online casino is not difficult to do if one knows where to look. Many of these games can be played at any time and a few of them even have compatibility with mobile devices. Celebrating the holiday is a treat for players all over the world who enjoy giving themselves a scare. 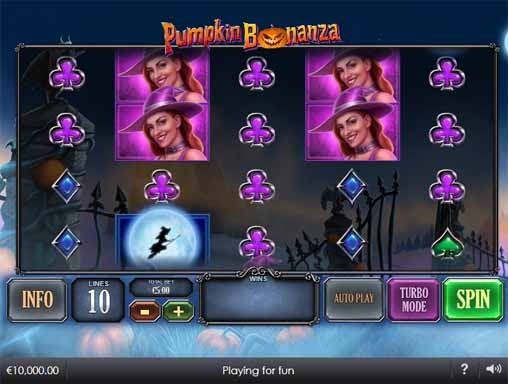 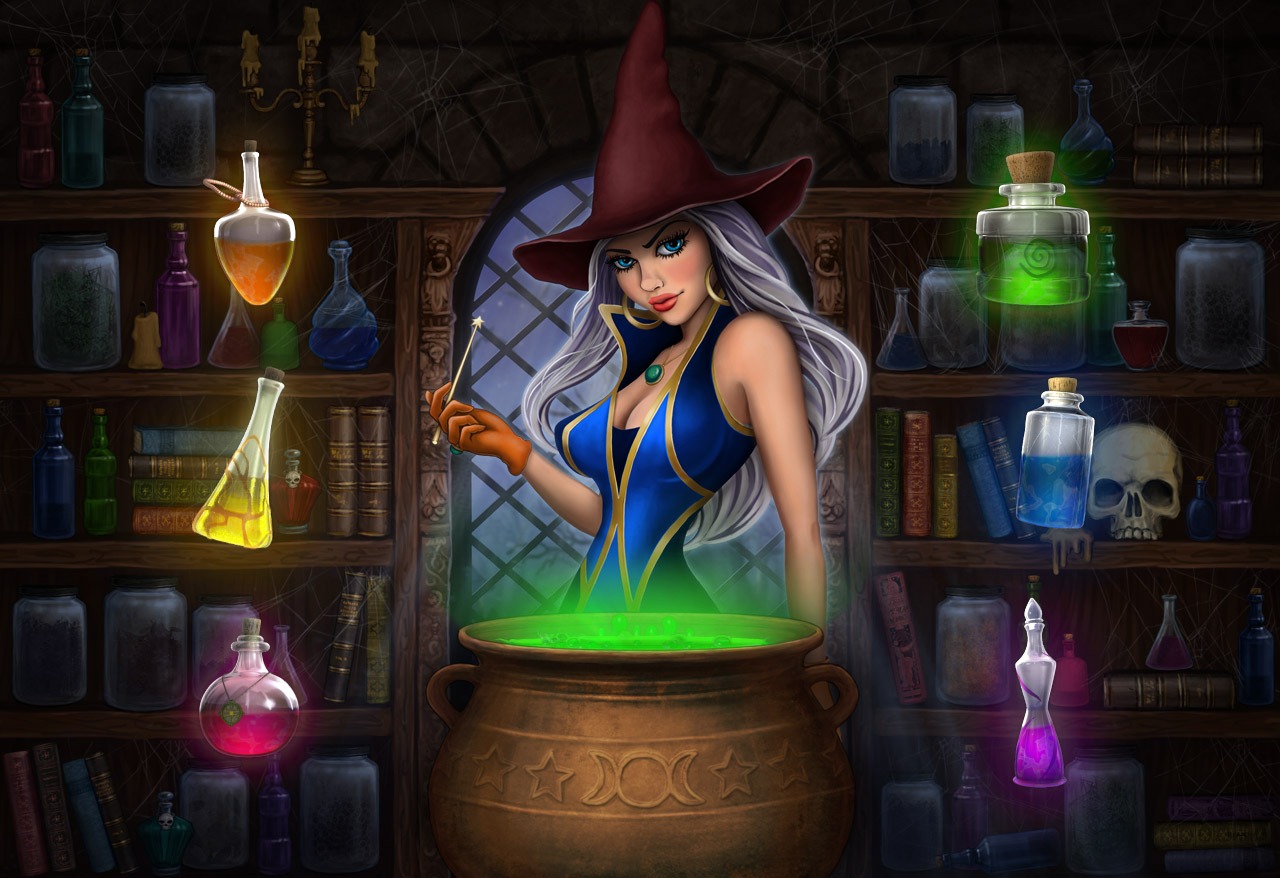